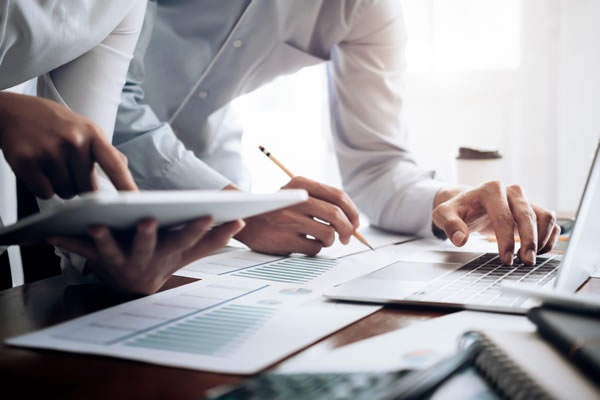 The Enterprise Investment Scheme (1994) opens some exciting opportunities for people to invest in UK startups and small businesses. Yet there are misunderstandings surrounding EIS, and one of them concerns whether it fits the description of a “UCIS” (Unregulated Collective Investment Scheme).

In this article, we’ll be tackling this question head-on whilst shedding light on some other common myths about EIS. We hope you find this content helpful, and invite you to get in touch if you are interested in our EIS investment opportunities here at Bure Valley Group.

Please note that this content is for information and inspiration purposes only, and should not be taken as investment or financial advice. The value of your EIS investment might go up or down over time, and you might not get back the original value of your investment.

The UK’s Financial Ombudsman describes an Unregulated Collective Investment Scheme as a complicated type of fund, which many people contribute to. The money in this fund will then be used by an investment manager to invest in different types of assets including stocks, bonds or commercial property in order to generate a return for the investors.

A UCIS fund is also more free to invest the fund’s resources in less common investments such as forestry and foreign property. These types of investments are typically regarded as posing a higher level of risk compared to other, regulated investments.

Why do some people think EIS is the same as UCIS?

Many people regard an EIS investment essentially as a UCIS, which tends to come with a lot of negative connotations (e.g. since the FCA advises against most people investing in an UCIS). Sometimes Venture Capital Trust (VCTs) are also lumped in the “UCIS bag”.

The reality is that since 2013, both EIS and VCT investments have been officially declared exempt from the FCA’s ban on the promotion of UCIS investments to “retail investors”. In other words, the Enterprise Investment Scheme is not officially regarded as an UCIS (unless they have been structured as UCIS).

This is not to downplay the similarities between EIS and UCIS investment opportunities. Indeed, it is important to be aware of them (as well as the differences), in order to help inform your thinking when speaking to an investment adviser about where EIS should sit in your portfolio. For instance:

EIS investment opportunities present a number of attractive benefits to investors which are unavailable when investing in an UCIS. The Income Tax Relief mentioned above is just one of them, whilst there is also the Capital Gains Tax Relief you can claim on the sale of your EIS shares (assuming you hold them for a minimum of three years). You can also pass on you EIS shares to your beneficiaries as an inheritance, tax-free if you hold them for two years.

However, it’s important to be aware of the risks of investing in EIS too, despite the fact that it does not come under the FCA’s definition of a UCIS. For instance, EIS investments are, by nature, more “illiquid” than many other investment types – requiring a minimum commitment period of three years in order to claim the tax benefits. So you need to be prepared to think in terms of 3-5 year investment cycles when it comes to EIS.

One of the benefits of working with an investment platform such as ours here at Bure Valley Group, is that it gives a greater level of transparency to EIS investing. This can give you much more confidence and peace of mind when it comes to deciding upon an EIS investment opportunity, which we have thoroughly investigated for you and have vetted into our qualified list of projects here in our network. 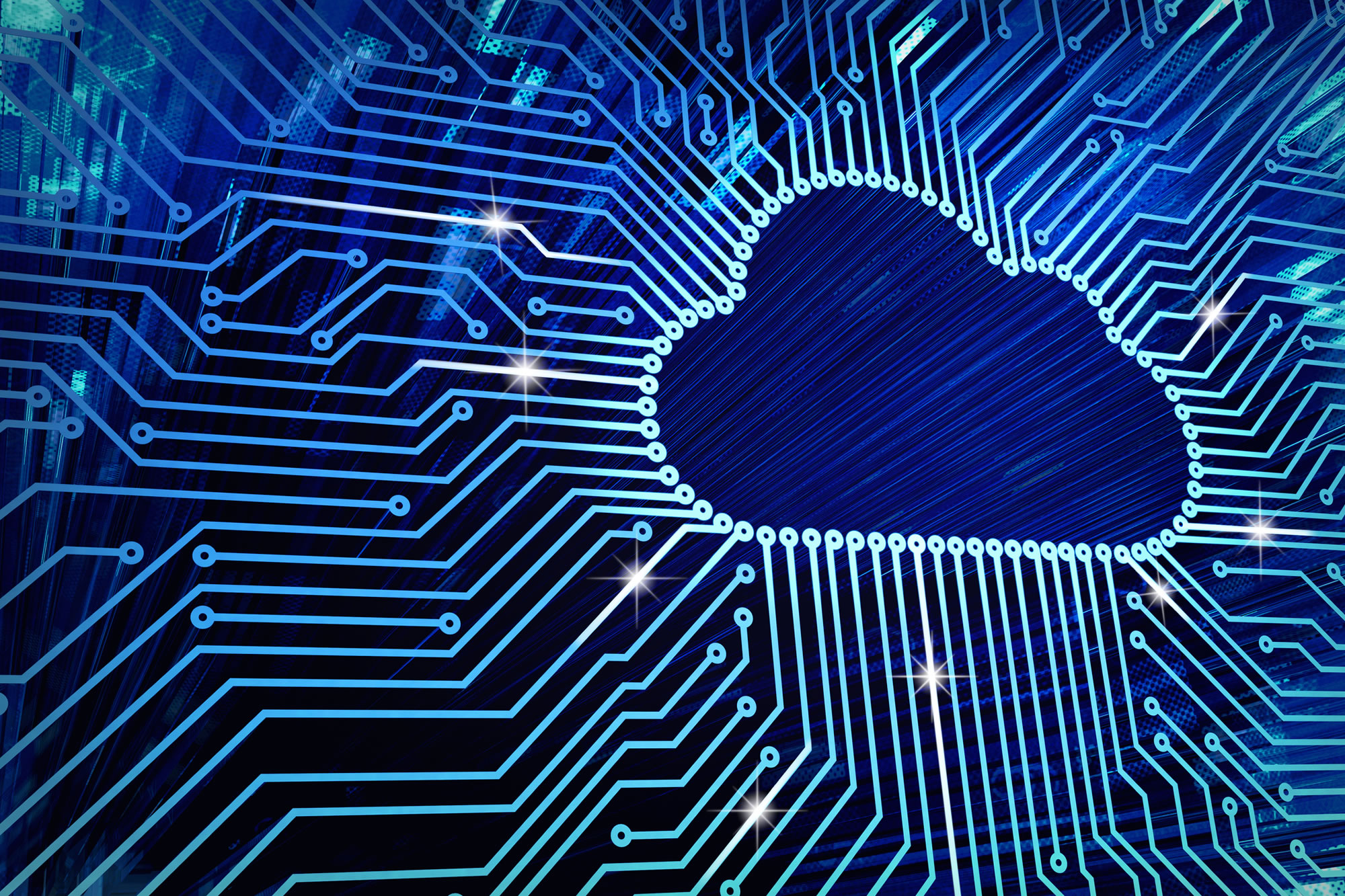