Industry Report: The Internet of Things 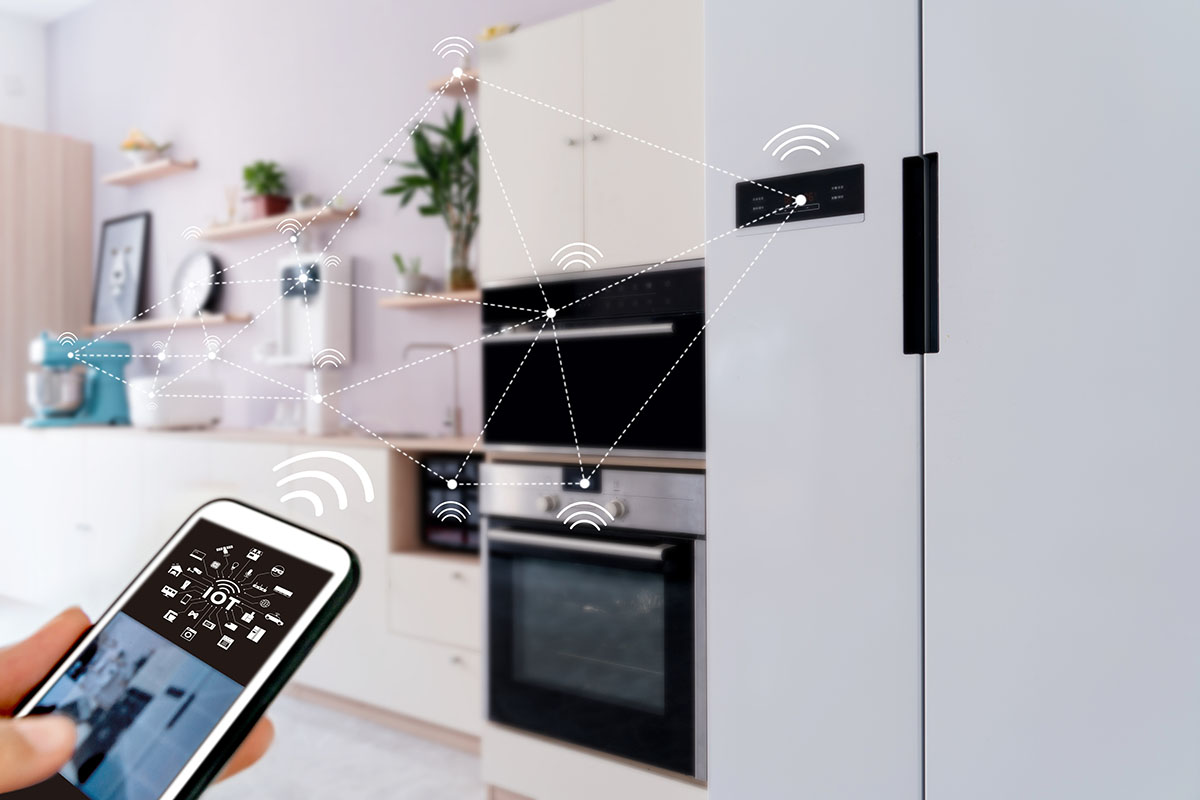 The modern era is one of connectivity on a gigantic scale, and this doesn’t just apply to human connections. The internet of things or ‘IoT’ is a blossoming technology that, with thanks to the proliferation of cheap computer chips and wireless networks, can allow for almost anyone and anything to join the IoT ecosystem.

IoT applications range from the simplicity of vending machines knowing when they’re about to run out or stock and informing its supplier, to in-vehicle systems which automate fuel payments, the scope of IoT potential is a vast expanse that is being explored at an astounding pace, making it one of the most fascinating industries to emerge in the 21st century.

Perhaps one of the most important sectors to be improved and amped up by IoT is healthcare, which is also a great opportunity to explore and explain just how versatile the technology truly is.

IoT-enabled devices create a new paradigm in healthcare, one that affords patients, doctors, hospitals and healthcare providers with a wealth of possibility. In this sector, IoT allows for the constant and continuous monitoring of patients across a spectrum of wirelessly connected devices which includes wearables that monitor blood pressure, glucose levels, heart rate, and so on.

For doctors, this is an essential means of catering to the needs of every individual patient as IoT data can inform healthcare workers on the immediate needs of their patients, as well as how well treatment is working and patient adherence to medical advice. Hospitals, aside from the above, will be able to tag their equipment so that they can track the location and condition of medical equipment and manage their pharmaceutical inventory in real-time.

For the patient, this is a potential life-changing or saving technological breakthrough, as IoT devices can be fine-tuned to the point where they’ll be able to remind the wearer of their exercise routine, calorie intake, upcoming appointments and much more. Health insurers can also leverage IoT data collected by IoT devices and apply this data to their underwriting, pricing, claims and risk assessment processes accordingly. This creates some transparency between customers and insurers, as now the customer knows that their insurers’ decisions are data driven.

Reportedly, IoT in healthcare is projected to be worth hundreds of billions of dollars in the not too distant future, with some expecting this particular area of the IoT market to increase its value by almost 30% over 2019 and 2020, reaching a worth of approximately $322.2 billion by 2025.

A Wealth of Things

With regard to just how wide-spread the technology is and is soon to become, the International Data Corporation (IDC) has reported on numerous facets that will make up the global IoT market, which includes the drivers behind IoT adoption as well as the regions that are likely to be leading in terms of investment into the technology. Evidently, mankind is attempting to harvest data from everything it possibly can, and this conquest will be fought hard with IoT.

In a 2019 report, the IDC noted that IoT ubiquity could reach almost 42 billion connected devices which in 2025 will be generating a grand total of 79.4 zettabytes (ZB) of data, and in line with the healthcare forecast, predict a growth rate of 28.7% through 2018 to 2025. They anticipate that a majority of this data will be created by video surveillance IoT applications, though industrial and medical applications will be close behind and may even overtake video surveillance.

Around this time last year, the IDC also predicted that the Asia/Pacific region will take the top spot for IoT spending worldwide. Reportedly, this large chunk of the world will be spending approximately $398.6 billion in by 2023 accounting for 35.7% of worldwide spending. This is based on the idea that countries in this region are actively promoting the adoption of the technology at a governmental level as the ongoing construction of advanced “smart cities” continues.

Smart cities are just that, gigantic stretches of land tied neatly together with disruptive technologies such as IoT, artificial intelligence (AI) and blockchain to name but a few. In these modern environments, IoT solutions will be plentiful and adopted into almost every industry possible.

These predictions can vary wildly depending on your source, so it is always good to take them with a pinch of salt, but the running theme is growth, significant growth. By 2025 the number of IoT devices is said to reach anywhere between 40 and 75 billion, indicating the growing demand for hyper-connectivity

Overall, it is estimated that by 2026, the world will have poured almost $1.1 trillion into IoT, reaching a potential annual revenue of $1.5 trillion in 2030, which are both astronomical figures when compared against the value of 2019’s IoT market worth of $465 billion.

A majority of IoT devices are presumed to be adopted by the consumer sector as they already represent a small majority (62% in 2019). Within that figure, it is expected that Consumer Internet and Media devices will account for a third of all IoT devices in 2030, followed by smart grids which includes smart meters (14%) and connected vehicles (7%). Geographically, according to the total addressable market (TAM) forecast database, 2030’s IoT adoption will be driven by China (26%), North America (24%), and Europe (23%).

With these figures in mind, it’s quite hard to imagine just how impactful IoT technologies will be and have been in our lifetime. In an era of unfathomable technological progression as well as our current Covid-19 predicament, the IoT market may grow beyond these predicted figures, as well as find itself dominated by other facets of the market and world.

Regardless, the technology is here to stay and cement itself as an essential tool for the modern-day, in the coming years only time will tell just how valuable IoT truly is. 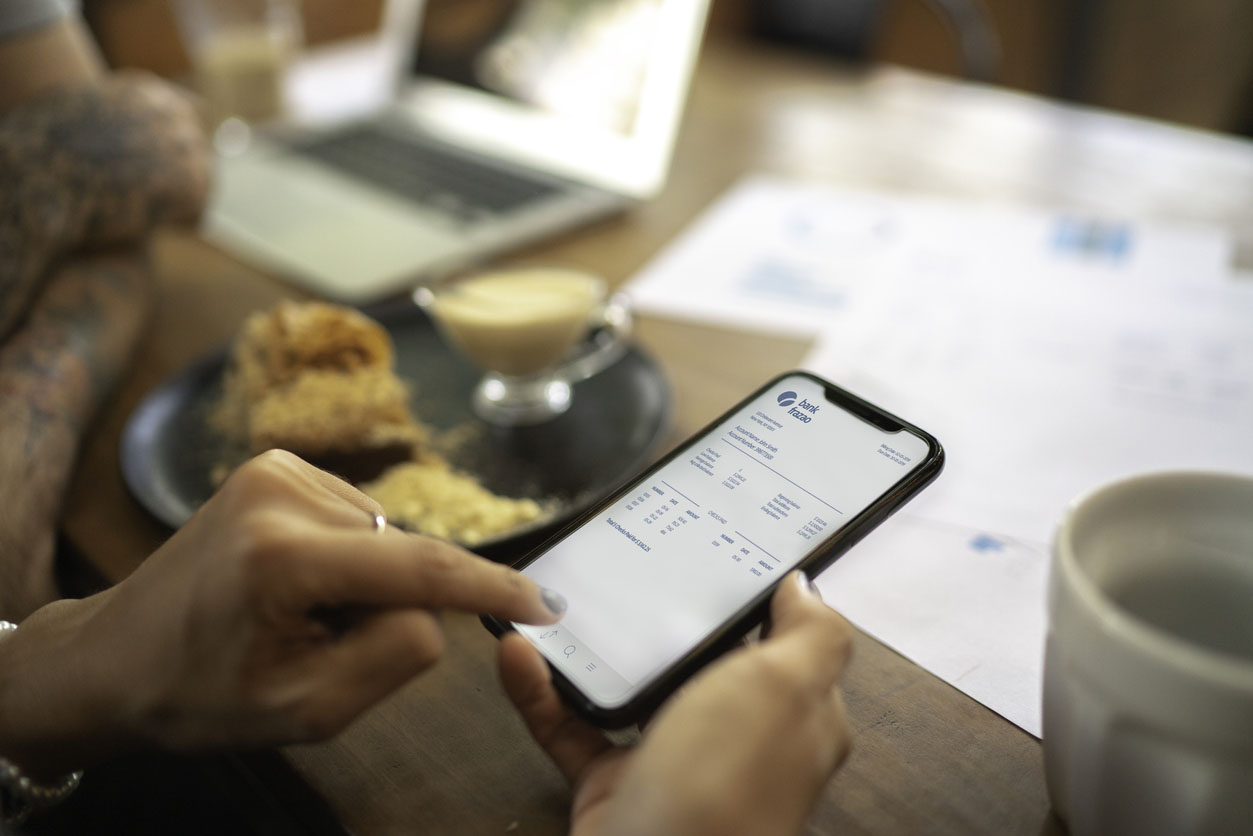 Why is FinTech so Popular?

Why is FinTech so Popular?