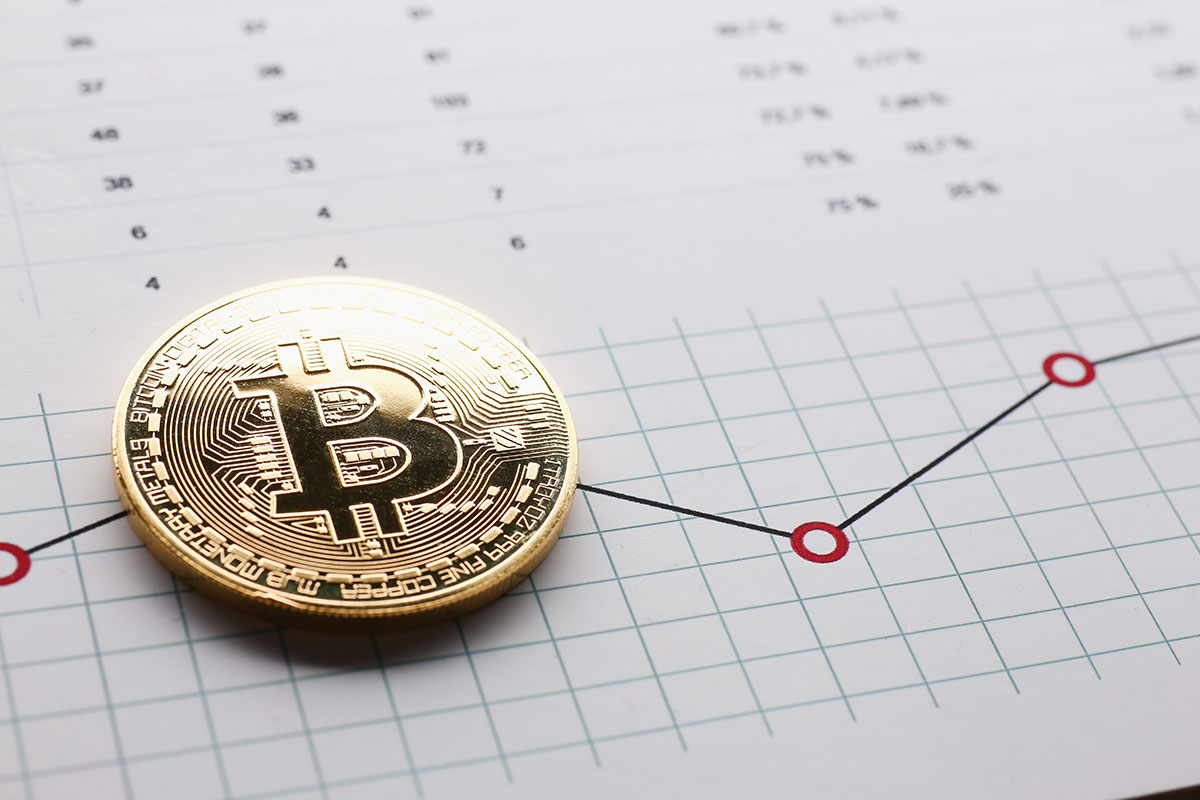 The term ‘blockchain’ encompasses a vast array of services, technological niches and digital currencies. In 2020, this ecosystem has undergone radical changes, and the entire industry is transforming at a rapid pace.

Blockchain, otherwise known as distributed ledger technology (DLT), is a modern marvel that has, so far, had an incredible impact on several major industries as well as creating a myriad of industries from its very architecture.

From being the technology that underpins digital currencies like Bitcoin and Ethereum, to evolving decentralised computing, supply chains, healthcare environments and even banks. Akin to that of water, blockchain has managed to find itself flowing wherever there is space for it, and evidently it has applications in every setting and sector that uses some form of technology.

Blockchain in the Billions

Blockchain is an incredibly valuable industry; research firm Hurun published a report earlier this year that lists global unicorns and companies valued at more than a billion dollars in 2020; amongst these 586 contenders, the blockchain industry represents approximately 2% of that list. Notably, sitting at the top spot of blockchain representatives in that list is a blockchain and cryptocurrency firm aimed at banks and financial institutions, Ripple, which is valued at $10 billion. Cryptocurrency exchanges Binance and Coinbase sat high in the rankings, both being worth billions alone; Bitmain, a cryptocurrency mining firm has also made the list with a $4 billion valuation.

The market is looking extremely robust, independent research estimates that in 2017/2018, the global value of the blockchain market sat at around $1.6 billion, and by 2025 this figure is projected to reach $21 billion, other analysts believe that this number could reach as high as $39.7 billion. This is unsurprising given the skyrocketing performance of the top two cryptocurrencies by market cap, Bitcoin and Ethereum respectively.

In a report from Deloitte titled “5 Blockchain Trends for 2020” released March 2020, the firm notes that the technology, media, and telecom (TMT) sector is overwhelmingly leading the adoption and investment charge, with 49% of respondents stating that their company is preparing to invest as much as $5 million in the next year, and in terms of adoption, 32% confirmed having already implemented blockchain technology in one way or another.

Looking ahead, Deloitte, as well as other sources, note that life sciences, supply chain, manufacturing, farming and healthcare are the prevalent trends driving blockchain adoption. Evidently, blockchain has grown out of its adolescent hype phase and is now becoming a more mature and practical tool for the world.

This industry is not as alone as it had been before with niche services and companies creating blockchain solutions for the real world; now there are companies such as NexGen Cloud, who have built a distributed computing service with cloud computing and blockchain computing at the core of their creations. In doing so, they bring better infrastructure and support for blockchain startups as well as other enterprises and establishments looking to adopt and integrate the technology.

The cryptocurrency market, despite its cyclical volatility, is a great gauge of sentiment, as price action on both Bitcoin and Ethereum tend to have an effect on the rest of the market as many other cryptocurrencies, also referred to as ‘altcoins’, are either directly or indirectly linked to them.

The premier cryptocurrency that began it all, Bitcoin, underwent a massive ‘halving’ event which occurs every four years. Essentially, cryptocurrency miners process transactions as well as mining ‘blocks’ which slowly release new Bitcoins to the supply; a ‘halving’ means that the block reward is halved, making the cryptocurrency harder to mine, thus making it a more scarce asset.

This will continue until all 21 million Bitcoins have been released, and since the halving, demand for Bitcoin has remained steady, and sentiment has remained positive, as the cryptocurrency has enjoyed a strong rise in value since the halving on March 11th, 2020. At the time of writing, Bitcoin holds a market cap of $218.81 billion and is priced at $11,857.90.

This year, the Ethereum network began entering into the hotly anticipated 2.0 protocol, an update that should prove transformative for the entire ecosystem it supports. Many cryptocurrencies, decentralised applications (dApps) and decentralised finance (DeFi) platforms are built upon the present Ethereum 1.0 network, which has already proven to be revolutionary across the board.

Ethereum’s market cap is also steadily increasing as anticipation and support grows with the advent of the 2.0 testnet launch; at the time of writing Ethereum has a market cap of $44.73 billion and is valued at $399.08.

A vital part of the cryptocurrency market are miners, who as mentioned earlier, are the facilitators of all transactions and token generation that takes place on the aforementioned cryptocurrency’s blockchains. Though not limited to the above cryptocurrencies, companies such as Cudo, Bitmain and others are vying for a slice of the lucrative market that is expected to grow by $2.8 billion over the course of the next few years. As the use-cases for crypto and blockchain products increases, which they inevitably will, mining software and hardware firms will also be in demand.

Block to the Future

Blockchain technologies aren’t necessarily here to ‘replace’ other technologies but instead are here to bolster them further. Blockchain can be paired with artificial intelligence (AI), the internet of things (IoT), distributed computing, electronic voting systems, and even the world wide web. Evidently, blockchain is no longer viewed as a fad, a passing phase, it’s being embraced all over the world, which is thanks to its universally applicable nature.

Despite 2020 being one fo stifled progress for many industries, blockchain is ploughing ahead, and if anything, will be finding itself leveraged across the world as governments and industries alike begin to acknowledge the value of decentralisation, alternative finance solutions, and the wealth of services and products that are now possible thanks to blockchain. 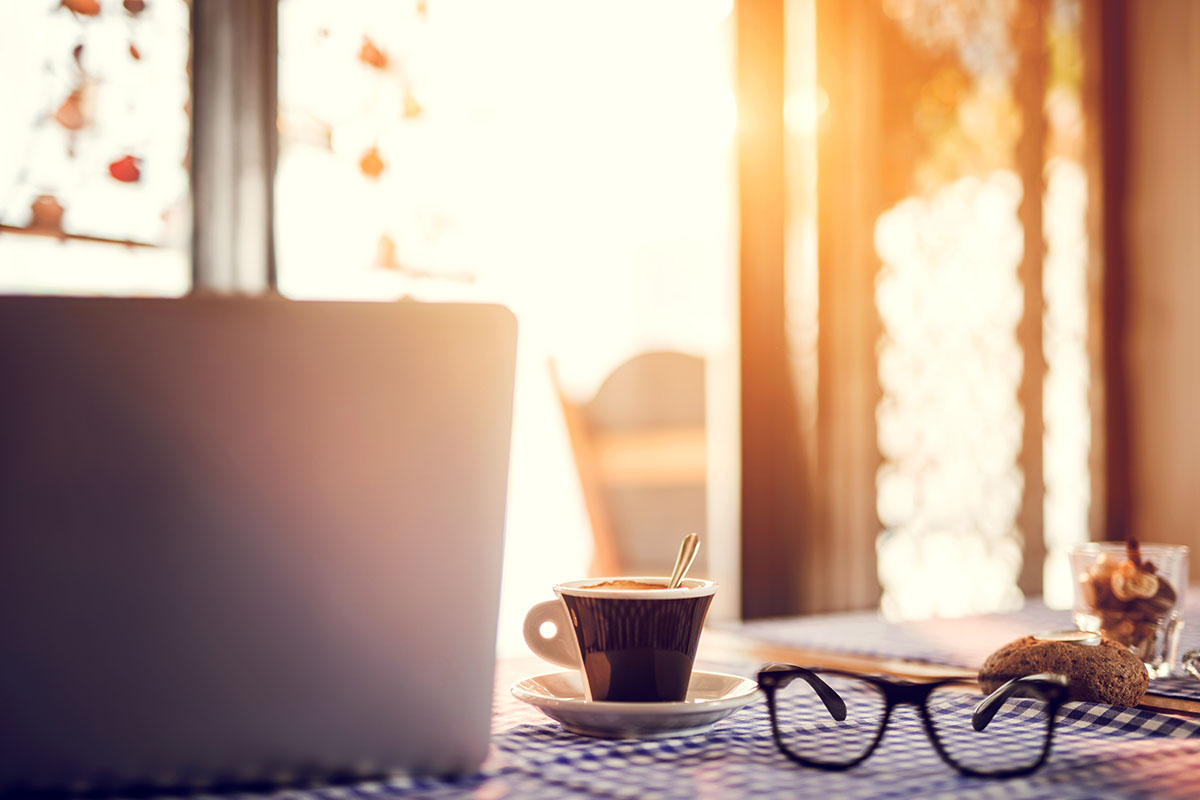 What makes a successful equity investment?

What makes a successful equity investment?