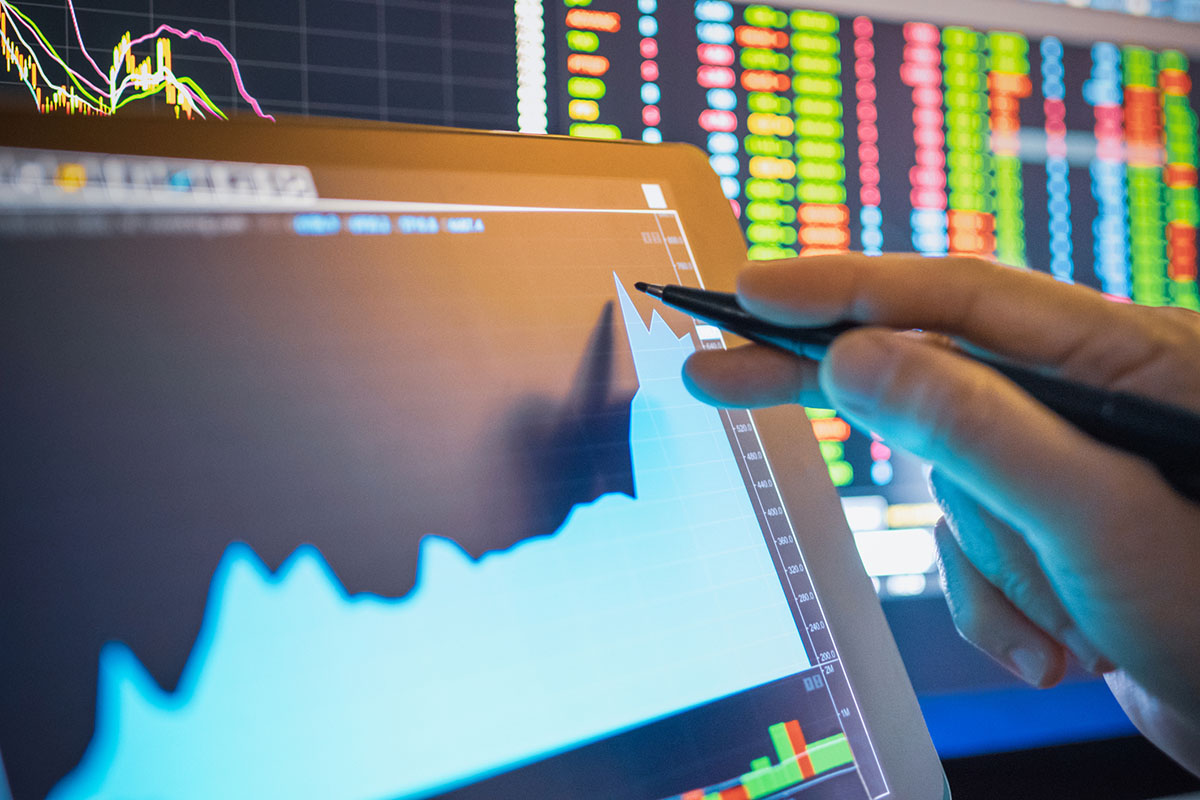 Cryptocurrencies have caught investor animations for years now. Yet since 2020, the likes of Bitcoin and others drew further intrigue as their prices soared – even as stock markets tumbled in the wake of COVID-19. Ethereum, the world’s second-largest cryptocurrency, hit an all-time high on the 19th January 2021, rallying at US$1,440 (£1,050) and beating its previous high of three years prior. Moreover, since the stock markets bottomed-out in March 2020 due to the pandemic, Ether (which runs the Ethereum blockchain) has risen over ten times in price. This beats the growth of Bitcoin, which grew about seven times in price over the same period.

All of this growth is even more remarkable when you consider that the cryptocurrency is only about five years old. As we move through 2021, therefore, what are the prospects for Ethereum as an investment opportunity? How far has it come, and where could it go?

Ethereum technology – what is it?

Most people with a vague interest in cryptocurrency will have heard of Bitcoin. Ethereum is one of the lesser-known ones, but with significant potential. Launched in 2015 by founders Vitalik Buterin and others, Ethereum is an open source operating system and computing platform. Its decentralised software is based on blockchain, using its own cryptocurrency called Ether.

Unfortunately, Ethereum got off to a rocky start when $50 million worth of funds (raised on the DAO – i.e. Decentralized Autonomous Organization) were stolen. This led to Ethereum getting split into two separate blockchains: Ethereum and Ethereum Classic (which continued the original chain). Today, Ethereum can be used to send and receive value around the world, with no third-party oversight or intervention (e.g. a bank/government). For investors, it also presents a potential way to generate strong returns –  by purchasing tokens and selling them for a higher price later on.

In 2021, Ethereum is second only to Bitcoin in the global race for largest cryptocurrency. It has grown remarkably over the years. In February 2017, global market capitalisation was $1.41m, yet by February 2021 it stood at $184.96m. Much of this growth occurred in the final months of 2020 and early 2021, when it rose to $69.87m in November and $150.54m in January. Although this is dwarfed by Bitcoin’s market capitalisation ($661.11bn in February 2021), investors are certainly drawn to this huge return potential in Ethereum.

Why the price surge in Ethereum?

Of course, it is curious why Ethereum rose so dramatically in recent months. One explanation is that ETH’s rise is partly due to Bitcoin’s price surge over the same period, driving more interest in cryptocurrencies overall. Yet perhaps more significant was the announcement of ETH futures in February of 2021, by CME group (the world’s leading marketplace for derivatives).

Finally, a third possible explanation is that, quite simply, it is becoming more widely used by consumers – especially in the Defi sphere (decentralized finance) where its network use is growing. In 2021 alone, for instance, total value locked up in Ethereum-based Defi protocols rose from $4bn to over $18bn.

There are over 8,000 cryptocurrencies in existence in 2021. Yet Bitcoin and Ethereum are still the top two contenders for investor attention. Both use blockchain as their technological basis, providing transparent online ledgers which provide a publicly-available, tamper-proof ledger. Like Bitcoin, each Ethereum transaction is confirmed when all nodes in the network agree that it occured. These verifiers are also known as “miners”, which is another area where Ethereum investors can make money. This is where ETH potentially stands at an advantage to Bitcoin. Whereas it still takes about 10 minutes to mine a single Bitcoin blockchain, it takes only 12 seconds to mine an Ethereum blockchain. By solving more hash functions (i.e. mathematical puzzles) which confirm transactions, therefore, Ethereum miners can potentially do so faster – provided they have the necessary equipment.

So far, we’ve seen that investors can make money from Ethereum using at least two methods. Firstly, you can buy and sell later at a higher price. Secondly, you can mine Ethereum and be rewarded in the cryptocurrency for each block. The latter, traditionally, would require having a heavy-duty, expensive rig to have a chance of making a profit (e.g. ASIC hardware Innosilicon A10 Pro has a hash rate of 500). However, innovative players are entering the marketplace to enable more people to participate in Ethereum mining – without buying costly IT hardware.

One compelling example is NexGen, which offers distributing computing solutions to unlock cloud investments – like Ethereum mining – to a wider marketplace. Dubbed the “Airbnb of cloud computing”, NexGen allows worldwide idle computing resources to be used for data storage purposes, as well as unlocking processing power for cryptocurrency mining. This GPU-based mining system is especially useful for mining Ethereum due to its extra flexibility, which is very useful in an ever-changing world of rapidly-changing technology. The real power of this model, however, is the huge scalability potential of a GPU-based approach since there is not a huge distance between a specialised GPU mining rig and a typical computer. An ASIC mining centre is a considerable jump in expense for ordinary, middle-income consumers. 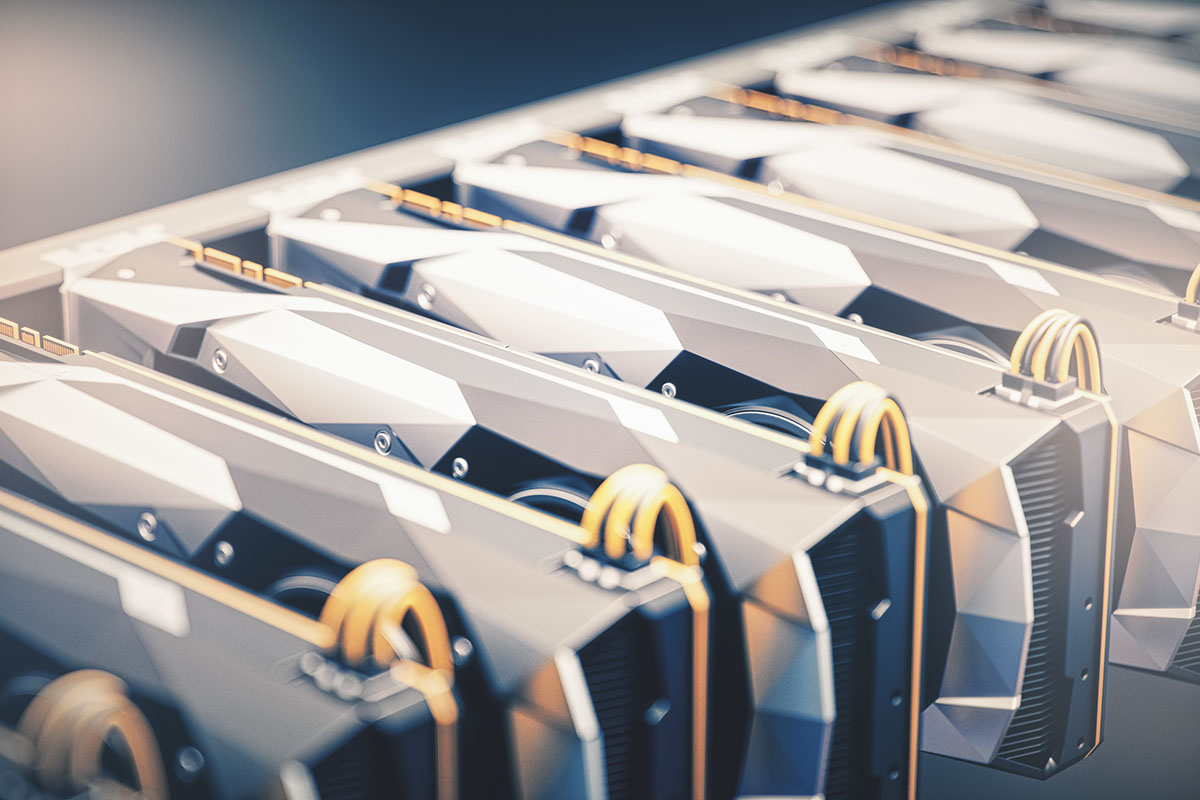