PAPA ONE LTD has been formed to invest in Solar Projects in advanced phases of feasibility in Mexico. Specifically, PAPA One has partnered with a local developer who has secured projects at Late Stage Development, and will work to progress them all the way to Ready To Build (RTB) status.

Mexico’s total potential solar output is around 5,000 GW 1 of which an estimate 3 GW is currently operational.

PAPA One has already secured the future sale of each RTB project to Lightspeed Energy, soon to be listed on the LSE.

A 30MW site has already been developed and sold to an exit buyer. This project served as a successful pilot.

Mexico’s inexpensive labour market pushes the total cost of constructing a solar farm lower than in developed markets like the UK.

Each of the directors has a strong background in project management, finance and renewable energy.

By the 350 PPM Research Team categorises Mexico as one of the top three most attractive places in the world to invest in photovoltaic (PV) power stations (utility-scale solar farms).

Despite this, renewables penetration (including solar) remains extremely low and is far behind Mexico’s 2050 energy target of 50 renewables. PAPA One is an investment vehicle set up to capitalise on the clear opportunities present in the Mexico solar market.

PAPA ONE LTD has been formed to invest in Solar Projects in advanced phases of feasibility: those that have at least Land, Indicative and Impact studies completed, on a near 51-49 basis with our Mexican Partners. While our Mexican Partners take responsibility for the early stages of development, PAPA ONE via Solar 350’s contacts will focus on the latter stages such as debt and securing a buyer. The early development of projects can be tricky and can take years, so this is best avoided.

PAPA One has already secured the future sale of each RTB project to Lightspeed Energy, a large institutional investor, soon to be listed on the London and Luxembourg Stock Exchanges that has 3 GW of developed solar assets, a proven track record and $15bn of cumulative capital deployed worldwide. The commitment from this buyer greatly reduces this investment’s risk. However, sale of the site in the open market would also be possible and would likely result in a higher exit price. 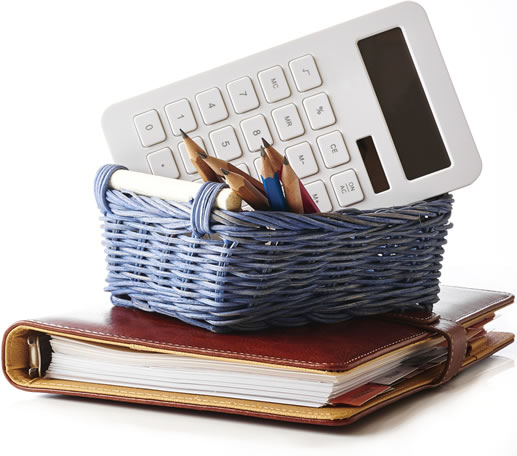 It is estimated that Mexico’s total potential solar output is around 5,000 GW 1 of which an estimated 3 GW is currently operational. Studies define the most favourable belt for solar energy production to be between 15°N and 35°N. Mexico’s total territory lies perfectly within the latitudes of 14°N and 33°N.

PAPA One believes that many of the factor that stop Mexico from reaching the top spot in most studies can be managed. This means that fewer investors consider Mexico, leaving an abundance of opportunity for those investors, like PAPA One who can confidently mitigate the risks in the market.

In order to provide commitment to an attractive exit opportunity for investors, PAPA One agrees to buy back investor’s shares at a minimum of £0.40 in October 2020. £0.40 is the per share value of 3 successful projects but will be paid out after the completion of just 1.

This commitment will be contingent on the amount of cash PAPA One has on hand relative to its short-term (6 month) obligations (i.e. its excess cash). By October 2020 PAPA One’s financial forecasts predict they will have enough excess cash to buyback 100% of investors shares at £0.40, should an investor choose to.

However, PAPA One will strive to offer investors an even earlier chance to sell their shares, at a minimum of £0.40, if enough excess cash is available earlier than forecast. 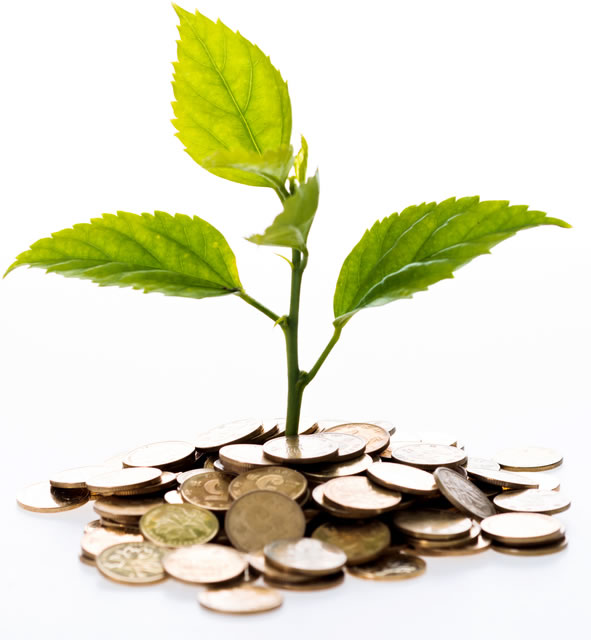 Are you an investor interested in finding out more about Papa One?

Fill out the form below to request the full Investment Memorandum.