China have said “NO MORE!” – Where does our rubbish go NOW?

By HarrietNovember 30, 2018For Angel Investors, For Business Founders, News 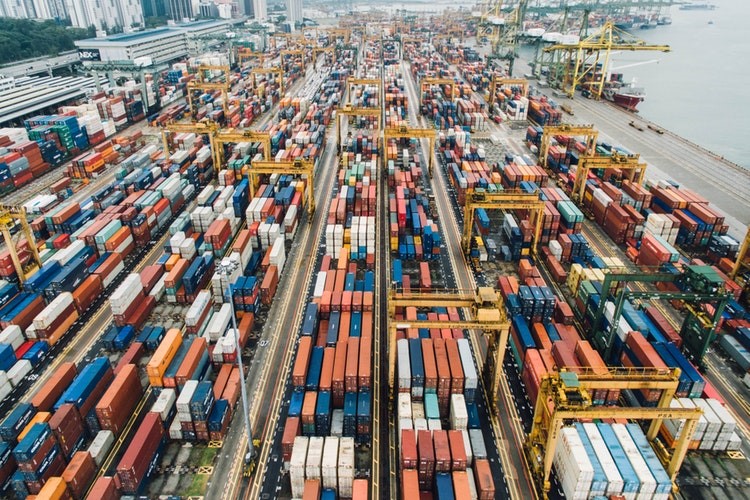 The rubbish the world creates used to be China’s Jewels. It was the largest importer of recyclable waste. BUT! When it called time out in 2017 it left many without any kind of alternative.

China’s ban has forced some to adapt and take some responsibility for their own rubbish, so, are we moving to a new era of recycling, or is the rubbish amounting?

China has long been the answer to the worlds waste problems. Since the 1980´s it been the biggest importer of foreign scrap. But the dumping ground the world has come to rely on has ended when the Chinese government introduced an international waste ban. How has this changed the way manage global waste?

For Decades the rubbish we generated wasn’t our problem, the vast majority of it, from the likes of the US, UK, EU and Japan where sent to china for recycling. The trade boosted china´s economy and provided materials for its manufacturing industry, however it also created health and environmental problems, particularly in areas dealing in hazardous electronic waste refer to this article for more on that.

Then in 24 of the most powerful types of trash helped mitigate their problem so china was free to deal with its own rubbish.

But has the ban has  been good for the environment on a global scale? Chinas enormous capacity to process recycled materials helped limit the amount of waste on international landfills.

And by using recycled materials it reduced the demand for raw resources.

Chinas trash ban was welcomed by environmentalist, not only would it make china cleaner, it would also force countries to re-evaluate the way they dispose of rubbish and causing chaos for councils as it mounts up, but the cut off has left some struggling to find alternatives.

Surpluses are building up in warehouses and waste handling facilities, leaving those frantically trying to find new markets to handle these materials.

A recent study estimates that over 110 million metric tonnes of plastic could pile up by 2030. The countries in South East Asia are beginning to pick up the short fall but they lack the facilities to cope with demand.  The region is one of the most polluted in the world, and already struggles with its own handling of waste.

Does the solution lie closer to home??

Shipping rubbish abroad adds to greenhouse gas emissions. A national rather than global approach may also motivate countries to clean up their act.

For years almost half of the worlds waste was sent to China, it was an arrangement the world came to rely on, but now that that´s ended ….

What are the alternatives? Is there enough time to find a solution to this mounting problem? 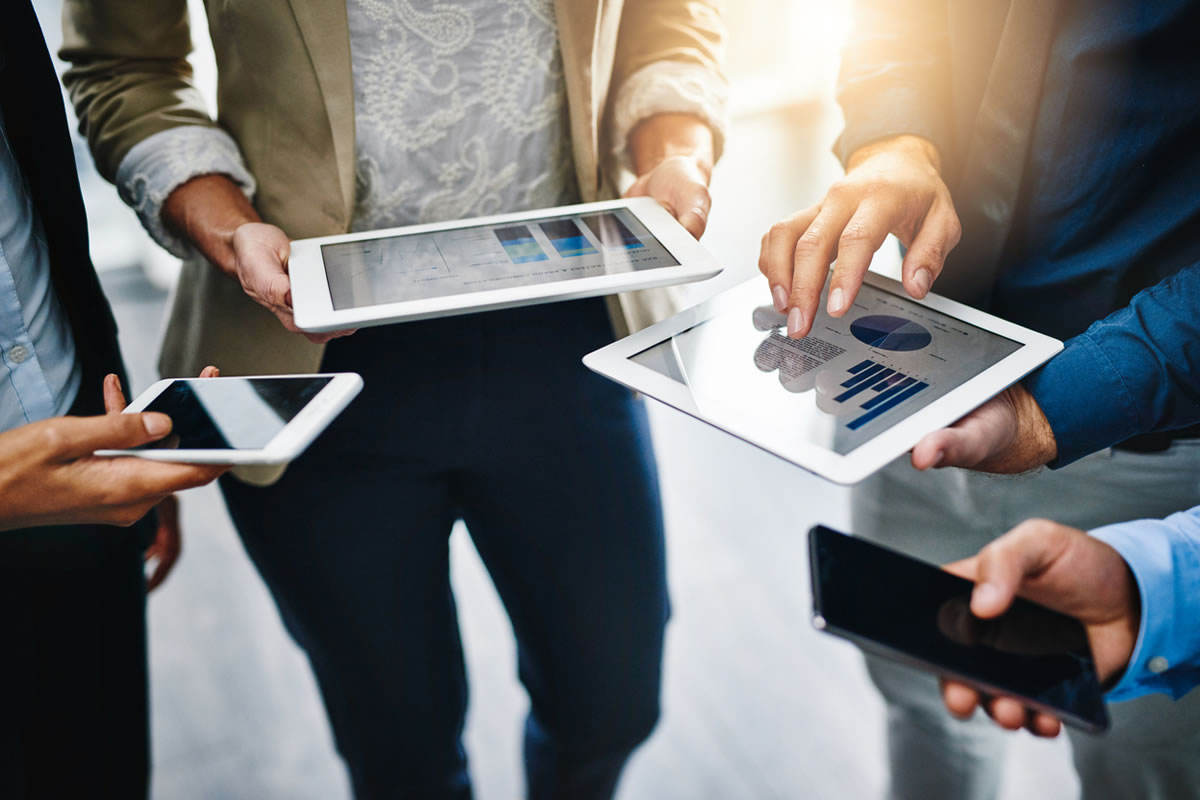