By burevaladminJanuary 2, 2019For Angel Investors 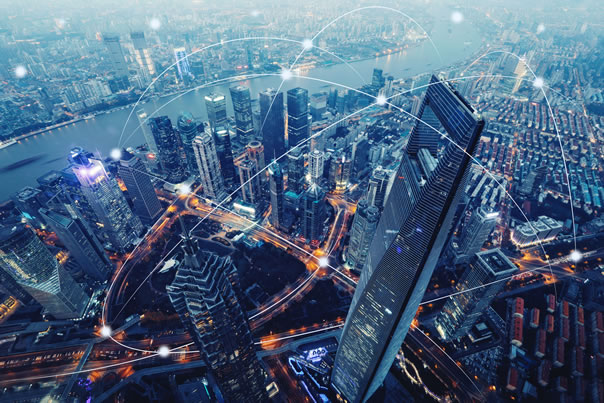 Regardless of your political leanings on the subject of Brexit, most people agree that there is considerable uncertainty looming over the possibility of the UK leaving the EU without a deal. What does this mean for UK fintech companies, however, and for people who have (or who are thinking about) investing in them?

These are complex questions and many answers are currently being thrown about. For instance, some media outlets are claiming that many UK startups are set to flee to other parts of the world, such as Eastern Europe, in order to escape or mitigate the risks posed to their business by Brexit uncertainty. Undeniably, the lower operational costs for companies in places such as Poland is a strong allure.

Yet it remains to be seen whether a mass exodus of UK fintech startups to the continent will occur. Arguably, London and other British cities are still likely to offer these companies a range of benefits which make staying in the UK a sensible, low-cost choice.

London has, so far, proven itself resilient to fears about the economy following the Brexit vote. However, many European cities are eager to supplant London (which houses 80% of the country’s 1600 fintech companies) as Europe’s leading fintech hub.

Currently, the European fintech market is comparatively small compared to its wider financial services industry. In 2018, for instance, the former was estimated at around £4.5 billion in value – with the UK holding an 80% share in the market.

Given the UK’s reputation as a global, leading financial services environment, the widespread use of the English language, common law and strong regulatory traditions, and the close proximity of many prestigious businesses in the city of London, it seems unlikely that investment into Britain’s fintech industry would disappear overnight after 29th March 2019.

The main issues at stake for fintech companies – and their investors – will be passporting rights and the access and retention of European talent. The UK government is still hoping to secure, at a minimum, an “equivalence” agreement with the EU over financial services similar to that used by Japan, Singapore and the USA. This is unlikely to be resolved soon.

The issue of talent is similarly still in development. Theresa May stated in October 2018 that EU migrants would not be given priority status following Brexit. However, the government has also said that high-skilled migrants will be given priority. Given the value of European skilled workers to the UK’s fintech industry, it seems plausible that such priority might be extended here in order to allow the industry to retain as much access as possible to this talent.

Over two years on from the 2016 Brexit vote, the British government has been keen to promote the UK as a fintech hub in order to attract more investment to the sector.

Earlier in 2018, for instance, Prime Minister Theresa May announced an initiative to create over 1,500 jobs in the technology industry in addition to over £2 billion of private investment.

It is hard to argue that the Brexit vote has put the brakes on the growth of the UK fintech industry. In 2017, for instance, the technology sector attracted about £1.8 billion in private investment – which is over 150% more than in 2016.

In addition, more than 50% of this inflow came from overseas VCs. Around a quarter of these came from North America and around 14% from Europe. So this suggests that Brexit has not stopped non-domiciled investors from confidently putting their money into this exciting sector.

There are conflicting signs that companies across various industries are considering opening offices to the continent. In March 2017, for instance, a Goldman Sachs executive said that moving jobs to other European countries would be good for the company. Around the same time, however, businesses such as PwC and Startupbootcamp claimed that Brexit would not considerably affect investment into the UK fintech sector.

Experts are still debating whether investment into the sector will slow down as the 29th March 2019 deadline approaches and eventually passes. Over 30% of the workers in this industry come from overseas, particularly from the EU. This is the area where there is possibly more worry at the moment, compared to industry passporting rights.

Nonetheless, there is considerable evidence to show that the UK is still a world leader in fintech. In 2017, around 224 deals were made in the UK industry – the highest number in the world outside of the United States. TransferWise and OakNorth, for instance, both raised rounds of $200+ million.

There is also an argument that Britain’s exit from the EU could possibly benefit the fintech sector. With the British pound now almost equivalent to the Euro, UK businesses could potentially use this situation to attract customers from the continent who are seeking quality services at a more competitive price.

With the fintech industry employing over 60,000 people and contributing nearly £7 billion each year for the UK economy, the government is likely to continue developing policy and initiative to promote growth and attract investment.

Generally speaking, the success of fintech startups is largely determined by two factors: access to funding and a favourable legal, economic and political environment to operate in.

On the former, fintech funding has continued to grow over the years despite the uncertainty. The main question is over what the environment will look like post-Brexit. Much of this hangs on the political and legal agreements eventually made between the UK and the UK, prior to and after the 29th March. 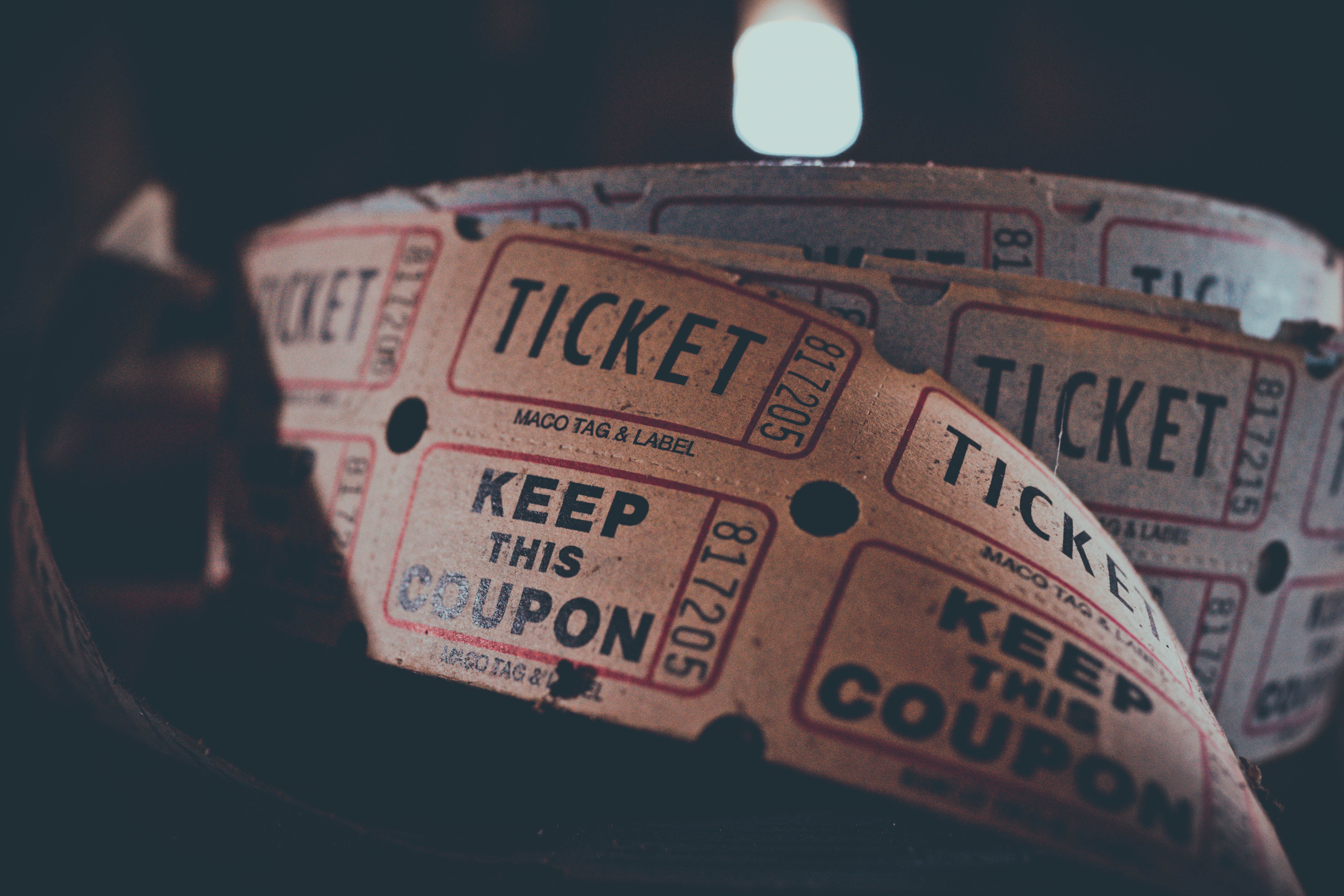 Bure Valley Group – At the Movies!

Bure Valley Group – At the Movies!