By burevaladminDecember 10, 2019For Angel Investors 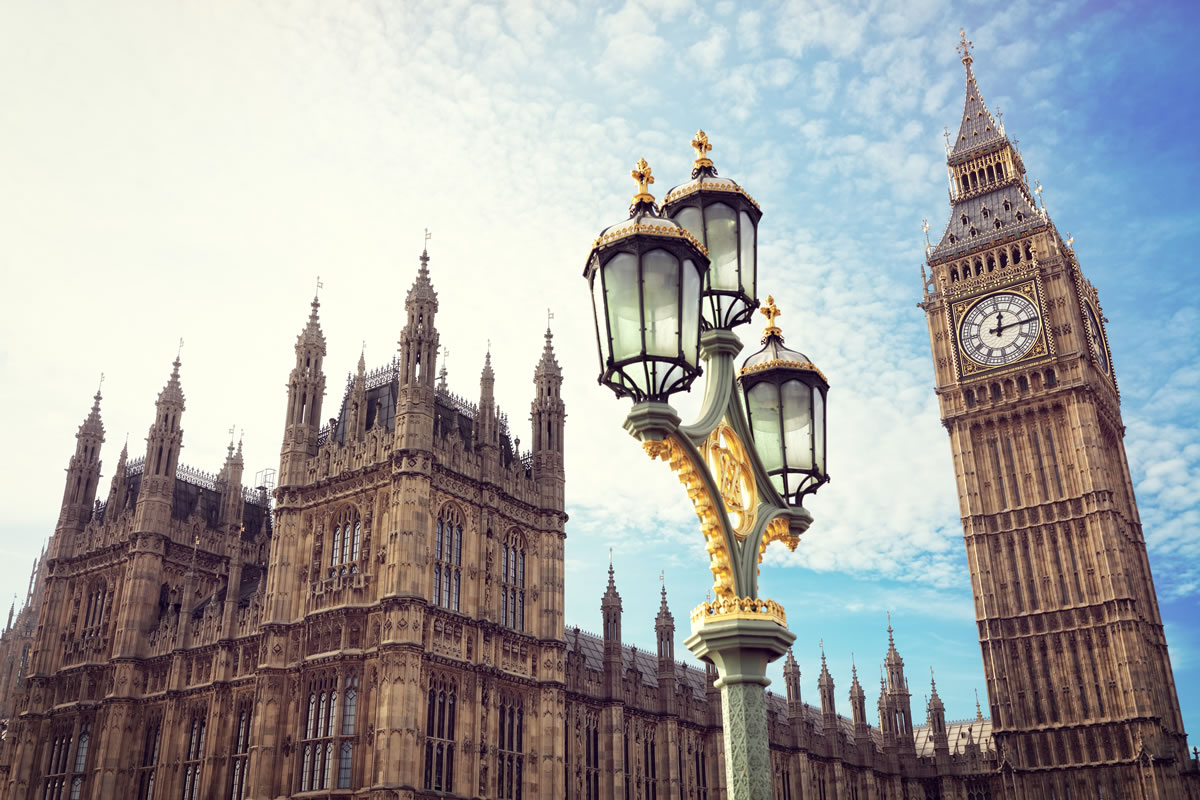 Bure Valley Group is an investment brokerage business which links successful investors with exciting, innovative UK startups seeking funding. This content is for information purposes only and should not be taken as financial or investment advice.

With the 12th December UK general almost upon us, much speculation has been going on about the outcome and what the implications will be for the economy in 2020. Will Boris and the Conservatives prevail, leading to a potential Brexit at the end of January coupled with economic uncertainty throughout the rest of the year? Will Jeremy Corbyn’s Labour get into Number 10 (maybe with the help of other minor parties), possibly raising investor-friendly taxes and perhaps even abolishing schemes such as the Enterprise Investment Scheme (EIS)?

These are important questions, yet unfortunately, nobody can answer them with any certainty. Even in the hands of a majority Conservative government favouring low taxes, questions still hang over whether EIS will retain its current form in 2020. The purpose of this article is not to make definite pronouncements. Rather, our intention here at Bure Valley Group is to inform EIS investors of some different scenarios which might transpire as we approach the 2019-20 tax year. If you need financial advice regarding your own portfolio, then we recommend you consult a financial adviser.

If you are interested in finding out more about our exclusive network of EIS opportunities, please see our project portfolio or feel free to contact us on:

Under the Budget plans drawn up by the Conservative government in 2018, the existing EIS structure is set to change from April 2020. Under these proposals, HM Revenue & Customs would create a new, “approved” structure for EIS which would focus the scheme more towards “knowledge intensive” companies. There was talk of bringing in a new relief on dividend tax or removal of capital gains tax, but these ideas were scrapped. Rather, the new structure is intended to look something like the following:

There is much evidence to suggest that the EIS scheme has brought huge benefits to the UK economy since its introduction in the early 1990s. Yet in recent years, there is also evidence to show the UK government cracking down on investors and companies who use EIS against the spirit in which it was intended. Hence some of the aforementioned, planned reforms for 2020.

Yet there seems to be little indication that the Conservatives, at least, are set to abolish the EIS scheme anytime soon. Certainly, there is no suggestion of this in their 2019 general election manifesto, at the time of writing, which mentions that both EIS and SEIS will be continued in 2020. The Labour Party’s main manifesto makes no mention of either scheme, although it does make passing reference to EIS in its “Review of Corporate Tax Reliefs” manifesto where criticism is levelled against how EIS disproportionately benefits those living in London.

Of course, the big question hanging over all of this concerns Brexit. Will it happen in 2020, and if so, what shape will it take? Will the UK leave the EU with a formal trade agreement (perhaps a Canada-style one which does not cover financial services), or will it perhaps leave the political institutions of the EU whilst remaining a member of the EU customs union?

Much of this hangs on what happens on 12th December. If the Conservatives win a majority in the House of Commons, they are likely to follow through on their manifesto commitment to leave the EU on 31st January 2020. From there, it also seems likely that the government would seek a free trade agreement by the end of 2020. Whether this timeline is realistic is up for debate, but it seems reasonable to assume that some kind of extension would be sought to thrash through the details of any potential trade deal. It seems unlikely, however, that the EIS and SEIS schemes would be sacrificed in any of these scenarios. If anything, it is conceivable that the government might make these schemes more attractive for investors, to stimulate growth in the UK economy to counter any potential Brexit turbulence.

If the Conservatives do not secure a majority or if Labour forms some kind of government next week, then a second EU referendum could be on the cards for 2020. Such a referendum would likely take at least 6 months to organise with the Electoral Commission, during which time it is unlikely that the EIS and SEIS schemes would the centre of much government attention. However, these are uncharted waters and anything could happen. A minority Conservative administration would likely spend its political capital mainly towards “getting Brexit done” rather than pushing any big changes to EIS or SEIS over the line. The same is likely to hold true for a non-majority Labour government, which would likely wish to score more political points by focusing on their manifesto commitments to try and change the income tax regime.

If you are a successful investor and would like to know more about the exclusive property loan note opportunities we offer here at Bure Valley Group, then we’d love to hear from you. Get in touch today to start a conversation with a member of our friendly team, and to discuss some of the great investment memorandums we have available: 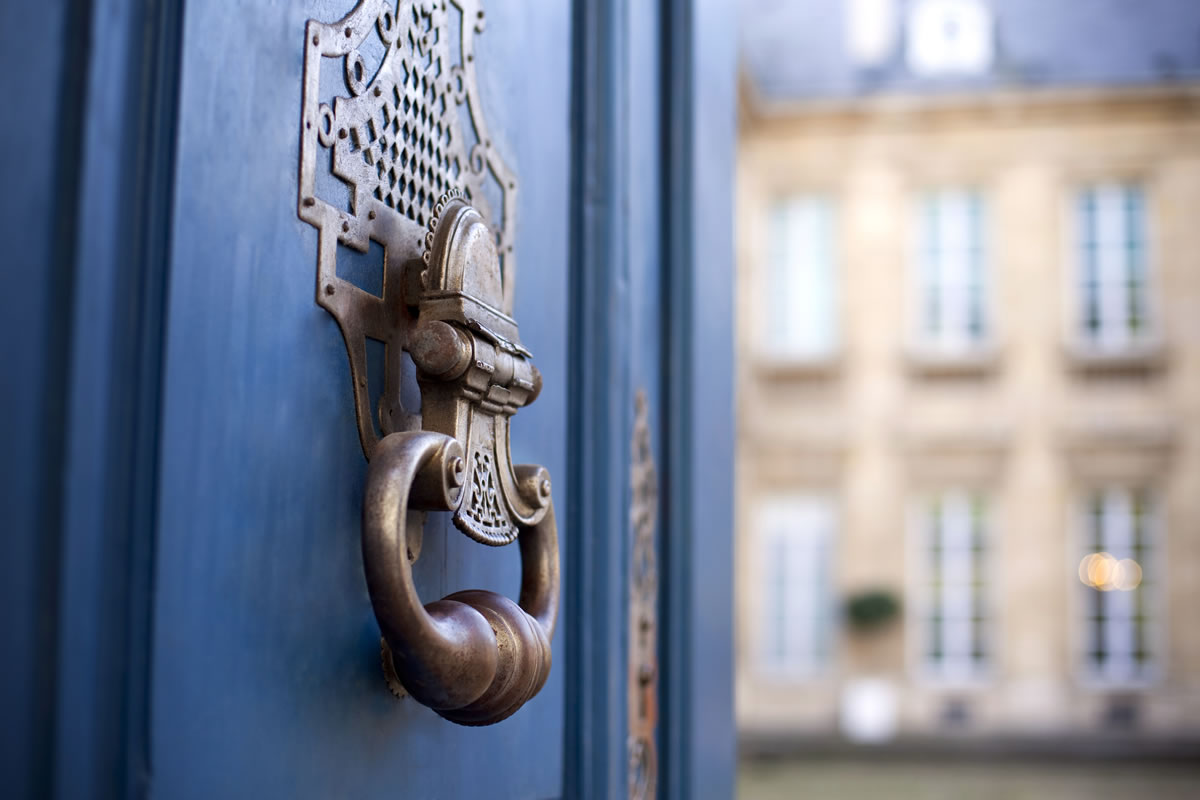 How do Property Loan Notes Work?

How do Property Loan Notes Work?