By burevaladminMay 15, 2020For Angel Investors 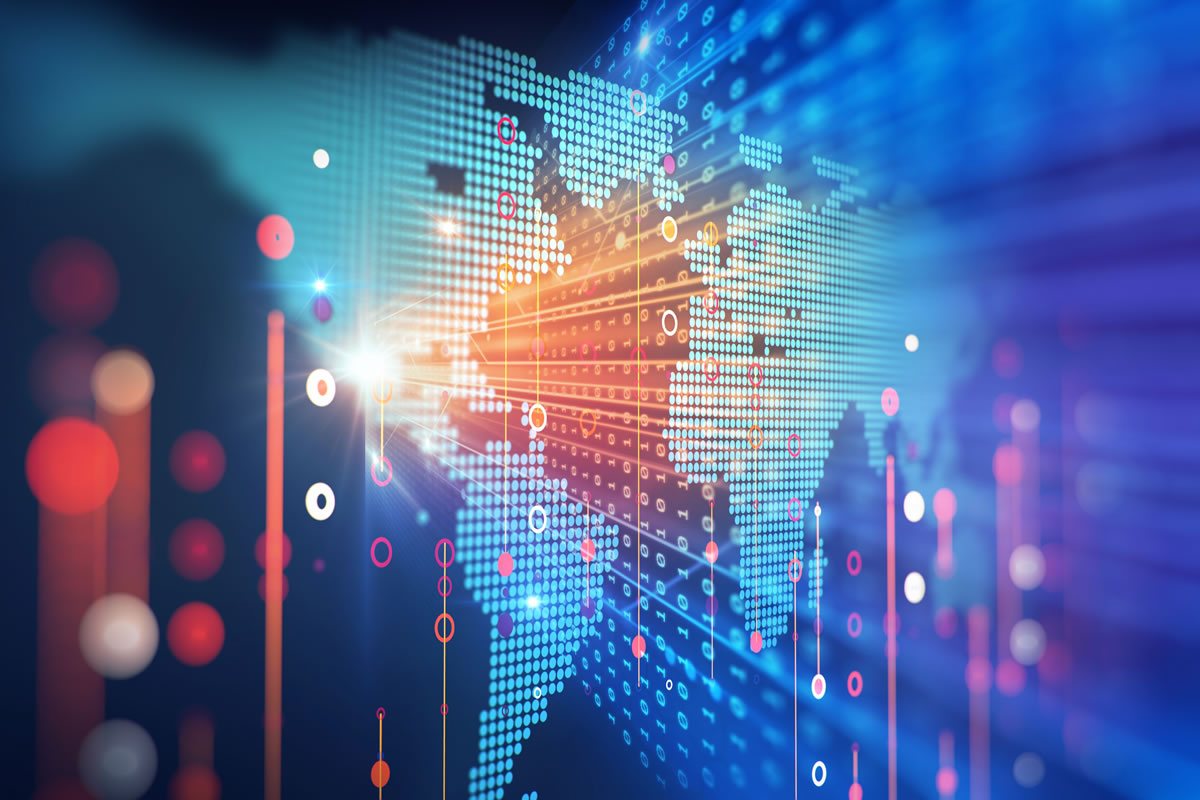 Having been around, developed, and improved over the past few decades, distributed computing has found itself becoming a mainstay in the ecosystem of technology. To be specific, distributed computer systems are comprised of numerous computers and software components. They can be nearby, or on the other side of the world, but ultimately, distributed computing is a means to combine personal computers, mainframes, workstations and the like, and merge them into a network as a single, powerful computer.

As the digital era birthed innovation after innovation, centralised networks just couldn’t keep up with the huge transactional data flow, and therefore would be over-encumbered. Even with a particularly powerful computer, processing gigantic volumes of data on a single machine is expensive, ineffective, and somewhat risky; if that single server/computer fails, that’s a disaster in the making for anyone. If several machines are running the same services, the chances of a single-point failure are drastically reduced allowing work to resume.

Roughly speaking, the myriad of distributed computing technologies are becoming industry staples worth billions, and that is only expected to increase.

Distributed computing is scalable and reliable as more physical/digital systems can be connected to any given network. Additionally, this industry is increasingly leveraging cutting-edge technologies like blockchain, 5G, the Internet of Things (IoT), artificial intelligence (AI) and cloud computing to meet the standards we require today and for the foreseeable future.

On a daily basis, we are interacting with distributed computing systems. The simplest and most notable example of this would be the beloved search engine, Google.

When you search for something on Google, multiple servers fetch and gather pages related to your search, other servers make attempts to read and categorise your search query, these are also processed through another set of servers that try to make sense of your question, indexing pages accordingly and then displaying them in relevant order. This all happens in milliseconds, and now you can imagine just how many industries and applications this technology has.

“As-a-service” models are perhaps the logical evolution of distributed computing systems, as they provide modular solutions that can be tailored to any given need, without requiring expensive hardware, maintenance, expertise, and all the other trimmings that typically come with enterprise-grade solutions. This is because these products intend to be ready to use out-of-the-box, so to speak, and are essentially sandboxes for developers to tinker with to their heart’s content.

Whether parsing gigantic packets of data, analysing reports, managing supply chains, rendering CGI images or creating pharmaceutical products, distributed computing is everywhere, and is an essential component of our future.

Let’s take a deeper look at some of the perks that come with distributed computing.

Firstly, agility. With distributed computing systems, tasks can be split up or ‘partitioned’ into sub-computations and processed simultaneously, vastly speeding up processes. There is also the offer of a better price to performance ratio when compared to centralised systems, because these decentralised/modular networks can share the expense of each other, like data silos and rendering servers.

Distributed computing also gives you complete control over the system’s architecture, though this may be through an external cloud service like AWS, how these tools are used are completely down to the user and what they need it to do. In turn, this improves the overall performance of any given network. Through either manual or autonomous methods, distributed computing tasks can be prioritised according to the desires of the user.

As mentioned earlier, centralised systems also run the risk of single-point-failures, and that isn’t ideal in any circumstance. Distributed computing is flexible in a ‘disaster recovery’ event. Typically, this is handled by 4 mechanisms to maintain operations: Auditing, Authorisation, Authentication, and Encryption. In this context, you can create a network so resilient that if a specific service is down, another component of the network will take on the heavy lifting for the time being.

Replication is key to maintaining resilience; by multiplying the number of nodes in a network, you minimise potential failure points, otherwise known as fault tolerance.

New technologies such as blockchain, Edge computing, AI, and IoT, it is becoming increasingly possible to implement distributed computing systems at both domestic, commercial, and private levels.

From smart homes to smart cities, the energy sector and health care, the combination of distributed computing with the aforementioned technologies is a known game-changer and will be reforming the way we work and live for quite some time.

Investment in the space is bustling, look no further than Alibaba’s latest plans to invest $28 billion USD into cloud businesses over the course of the next few years.

In the UK, investment into cloud/distributed computing services is becoming a hot topic, with many objectives furthering investment into the tech as the advantages are quite hard to ignore. Lowering costs, improving customer service, enhancing analytics, businesses agility and so on; if there are any emerging companies to watch, it’s those who are implementing and integrating distributed computing services at a rapid pace. 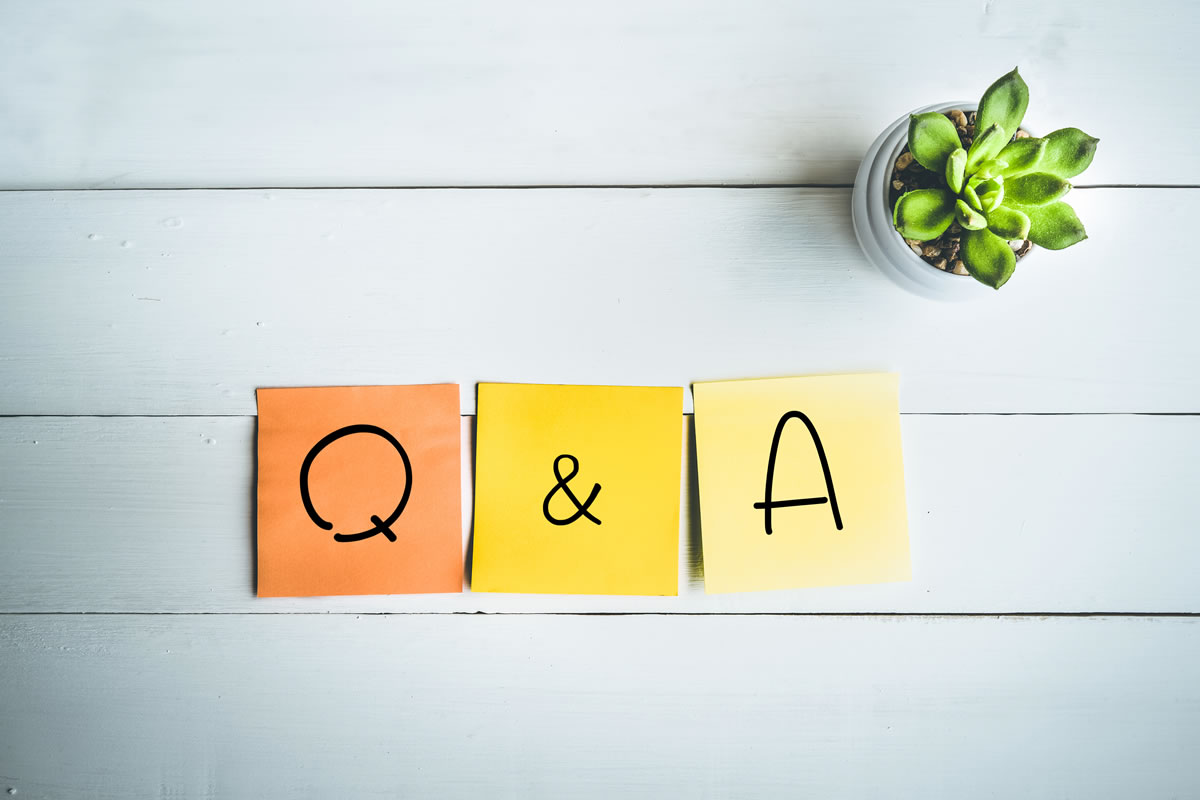 “Can a Foreign Company Qualify for EIS?” & Other FAQs Answered

“Can a Foreign Company Qualify for EIS?” & Other FAQs Answered