When has an EIS director “had their time”? 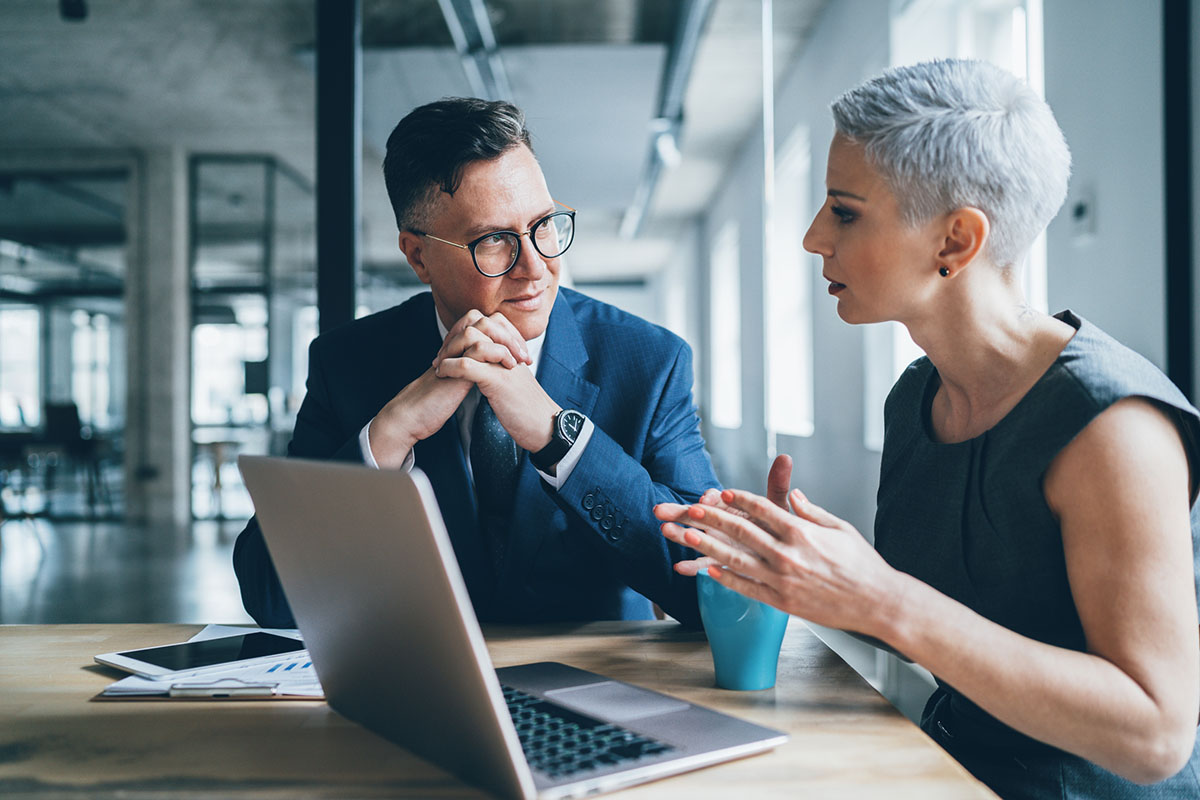 Having solid leadership at the helm of a project is an obvious necessity for any given startup. A great Director can be the absolute backbone of a project throughout its lifespan, or they may only be suited for the initial lift-off phase. Regardless, Directors play a crucial role for startups, especially those within the UK’s enterprise investment scheme (EIS).

The Intensity in EIS

The types of companies that qualify for the UK’s enterprise investment scheme (EIS) are typically new, smaller firms with less than 250 employees. The EIS is designed so that new and small companies can raise money so that their business may grow. It does so by offering individual investors tax reliefs on their shares.

As an EIS, a firm can raise up to £5 million a year, with a maximum of £12 million for a company’s lifetime; though for knowledge-intensive companies, there are some different rules for their term times. Regardless of the firm’s exact nature, entering into an EIS is no small feat, and being a Director of one such effort requires prowess and expertise.

But having a knowledgeable, well-intentioned or even successful Director at the head of your EIS startup doesn’t mean that they aren’t replaceable, and knowing when to replace a Director may be one of the most crucial parts of any business’s future.

Having already placed an individual into the role of Director, you’d have certainly seen their track-record of successes and failures, management skills, etc. But there may come a time when unforeseen circumstances or factors such as poor performance become a cause for concern, and it may be time to find yourself a new Director.

Heading up an EIS firm takes some mettle, and sometimes these companies can outgrow their current Director, where their skills and knowledge become almost invalid at that point of the startup’s evolution.

It is not uncommon for the founder of a company to be outclassed by their own ambitions, nor is it for an appointed Director. It can be quite difficult for a founder to remove themselves from their own creation, or for someone who has taken said creation to great heights to be told that they are “no longer needed”.

This is how it usually goes down, a more experienced Director comes in to take the place of the other once the employees, executive team, the board or numbers begin to suggest that a once competent Director is no longer suited for the job. That sentiment is felt throughout the company, and if that means anything to you, then you should start asking your Director some serious questions.

That said, Directors aren’t always removed as a result of incompetencies, sometimes EIS firms transform through mergers and acquisitions, and often the acquirers usually have a new Director ready to go.

There is a difference between experience and limitations that should be noted however. If a Director has managed to take a startup from the idea phase and to the growth phase, it signals that this individual has quite a lot of potential and is clearly, very smart. But if a Director is failing to continue that degree of growth, implement successful strategies and pull together a cohort of other competent individuals at crucial stages, then it may be time for this Director to get the boot.

Advisably, removing a director before they get you and your company into trouble with government bodies such as the HMRC, the Competition and Markets Authority, FCA and other entities, would be wise. Evidence for foul play, financial misconduct or simply being ‘unfit’ for the role in this regard will soon be evident, lest they are of criminal intent.

One of the more obvious indications that a Director has “had their time”, would be when conflicts of interest begin to arise. The Director of an EIS firm should, first and foremost, have the company and it’s stakeholders best-interests at heart. Their position in the company could stem from them being the original founder or through appointment, but if actions indicate that these individuals are behaving otherwise, it may be time to discuss matters with them and your team.

A Director may introduce certain members to the board, implement figureheads as acting CEOs ahead of a merger and acquisition, boosting unknowns into positions of significant power and earnings. They may also be preparing an exit strategy of their own, with little to no intention of driving the EIS company any further forward than they already have, and ultimately deciding to jump ship whilst the going is good, either taking that ship down with them, or leaving it in a terrible state.

As you can see, there are many complicated reasons to depose a Director, some of which may be extremely sensitive, such as having to replace them when they’re going through a time of crisis such as the loss of a loved one or a divorce as it is impacting the business. But this is the nature of business and navigating these especially tricky waters can require some help indeed.

If you’d like to know more, or require an extra set of eyes on your EIS Director, contact Bure Valley Group to see if your concerns are in need of action. 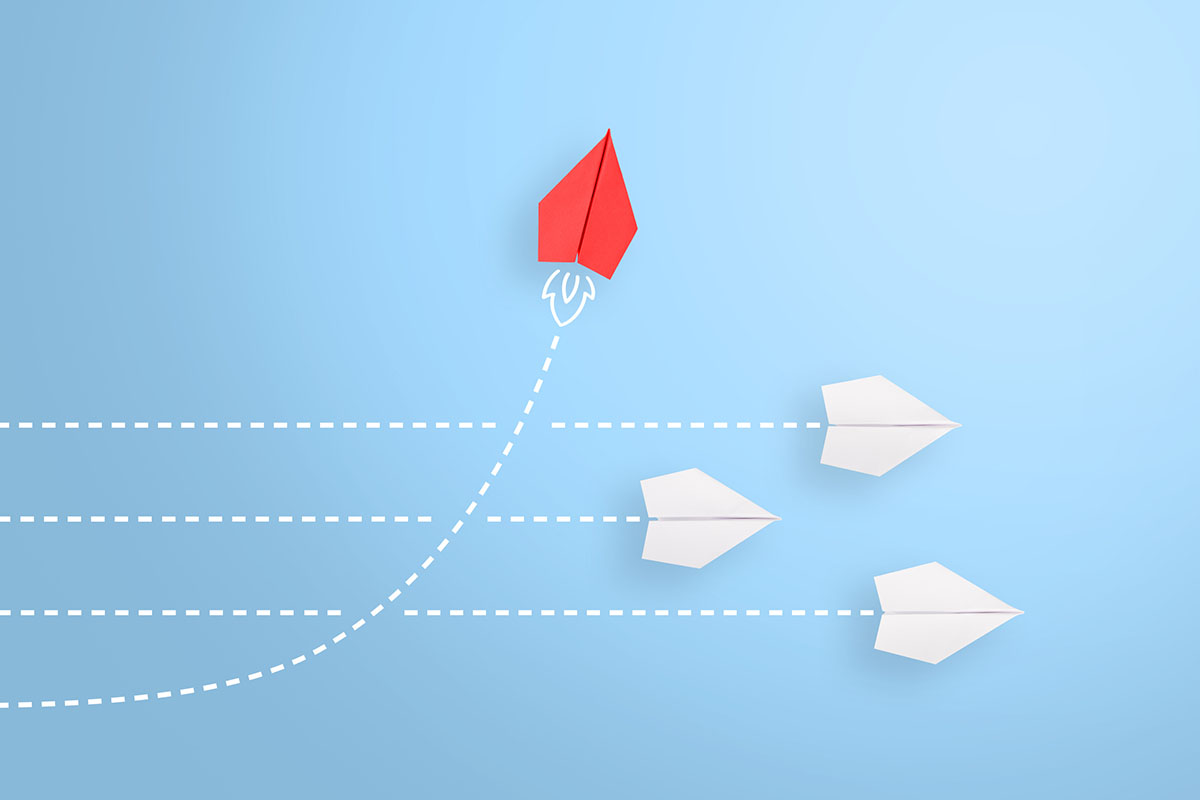 How to plan a successful exit

How to plan a successful exit