Who are the world’s crypto billionaires?

By burevaladminNovember 10, 2021For Angel Investors 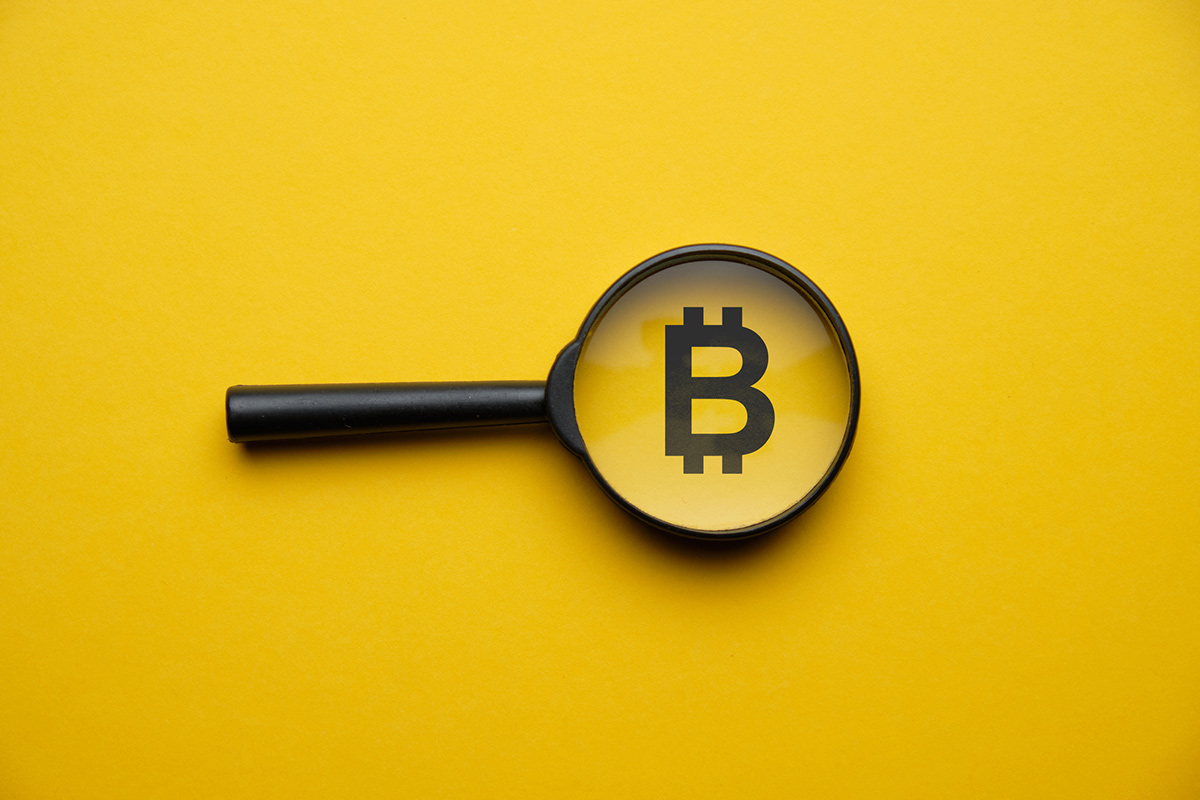 Bure Valley Group is an investment introducer platform which links successful investors with exciting, innovative UK startups seeking funding. This content is for information purposes only and should not be taken as financial or investment advice.

Cryptocurrency is widely seen as an investment that can “get you rich, quick”. Whilst some have certainly been very lucky with their crypto investments (e.g. Glauber Contessoto, who turned $250,000 into $3.2m using Dogecoin), most should be very wary of betting too much on “meme cryptocurrencies”. The world’s “crypto millionaires” in 2021, moreover, provide some interesting lessons for investors to learn about how to approach this asset class.

We hope you find this content useful. To find out more about our EIS and other investment opportunities, visit our portfolio page here. To enquire regarding our latest projects and funding (for investors and founders, respectively), you can reach us via:

The US has long boasted a set of billionaires who made their way to the “rich list” by starting – and growing – a thriving business (e.g. Bill Gates and Jeff Bezos). Yet a significant minority have recently joined America’s richest 400 people in 2021, primarily through their investments in cryptocurrency. Together, their assets comprise $55bn in value. Let’s look at some examples.

The US’s largest cryptocurrency trading platform – by volume in 2021 – is Coinbase, founded by entrepreneurs Brian Armstrong (a former Airbnb engineer) & Fred Ehrsam in 2012. It received  a total of $30m in funding in 2013 from venture capital, helping the business grow to 1m users by 2014. Armstrong’s net worth is nearly at $14bn and owns 19% of Coinbase, whilst his co-founder holds $3.5bn in assets and holds a6% equity stake, although he left the business in 2017 (to work for Paradigm, an investment firm).

The interesting thing about Armstrong and Ehrsam’s story is that, although their fortunes were made in the cryptocurrency “world”, their net worth grew primarily by growing Coinbase. Their direct holdings in specific cryptocurrencies (e.g. Bitcoin) is unclear, but is unlikely to exceed the value of their stock holdings. Clearly, there is still money to be made in finding a great business idea which helps solve customers’ problems.

The founder and CEO of FTX, another cryptocurrency exchange, Sam Bankman-Fried’s net worth is estimated at $22.5bn – at the mere age of 29. In 2021, FTX raised $900 million in July at a valuation of about $18bn. He started out as a crypto trader and went on to found his own exchange aimed at helping “professional traders moving large sums at rapid speeds”. His net worth is, however, notoriously un-diversified, with $11bn tied up in FTT tokens and the rest tied up on about 50% of FTX’s ownership.

A well-known Silicon Valley startup investor and co-founder, Chris Larsen is worth about $59bn and helped create the cryptocurrency XRP under payment protocol Ripple (a Bitcoin rival). He owns about 5.19 bn XRP and holds a 17% stake in the company, after stepping down as CEO in 2017. He appears to be a devoted believer in the principle of “financial privacy” underpinning most cryptocurrencies (unlike Bankman-Fried, by his own admission), and founded Californians for Privacy Now, a lobbying coalition, in California in 2001.

The two brothers, Cameron and Tyler, founded Winklevoss Capital Management in 2012 and the Gemini cryptocurrency exchange (which handles over $300m in daily digital asset trades). Each brother is estimated to hold $1.4bn in crypto assets; a sizable portion of their fortunes, and setting them apart from the aforementioned “rich list members”. In 2013, they stated that their capital firm owned about $11m in Bitcoin, with some reports stating that these were originally picked up for as little as $10 apiece. Since then, of course, the cryptocurrency has skyrocketed in value to over $68,000 today, in 2021. Gemini, the brothers’ crypto exchange, moreover, is widely regarded as one of the safest platforms and it was one of the first to be licensed by the New York State Department of Financial Services (NYSDFS). Gemini is also leading the way by opening up waiting lists for “crypto credit cards” in 2021.

An American programmer renowned for his work as CTO at Ripple (with Larsen, above), Jed McCaleb is co-founder and the CTO of Stellar; an open-source protocol which allows people to convert digital currency (e.g. Bitcoin) into fiat money (e.g. USD), cheaply and easily. He was reported to own $20bn in Ripple tokens in 2018, which would put him in the top 50 of the world’s richest people today. McCaleb is also widely recognised for his role in driving the global drive for blockchain technologies, starting in 2018. He also launched Lightyear.io in 2017, built on the Stellar network, to help bring the benefits of Stellar to developing countries. An example of this is the partnership with IBM later in the year, which brought blockchain banking to the South Pacific region using Stellar’s lumen currency.

Interested in finding out more about the exciting startup projects we have on offer to investors here at Bure Valley Group? Get in touch today to start a conversation with our team and discuss some of the great investment memorandums we have available here: 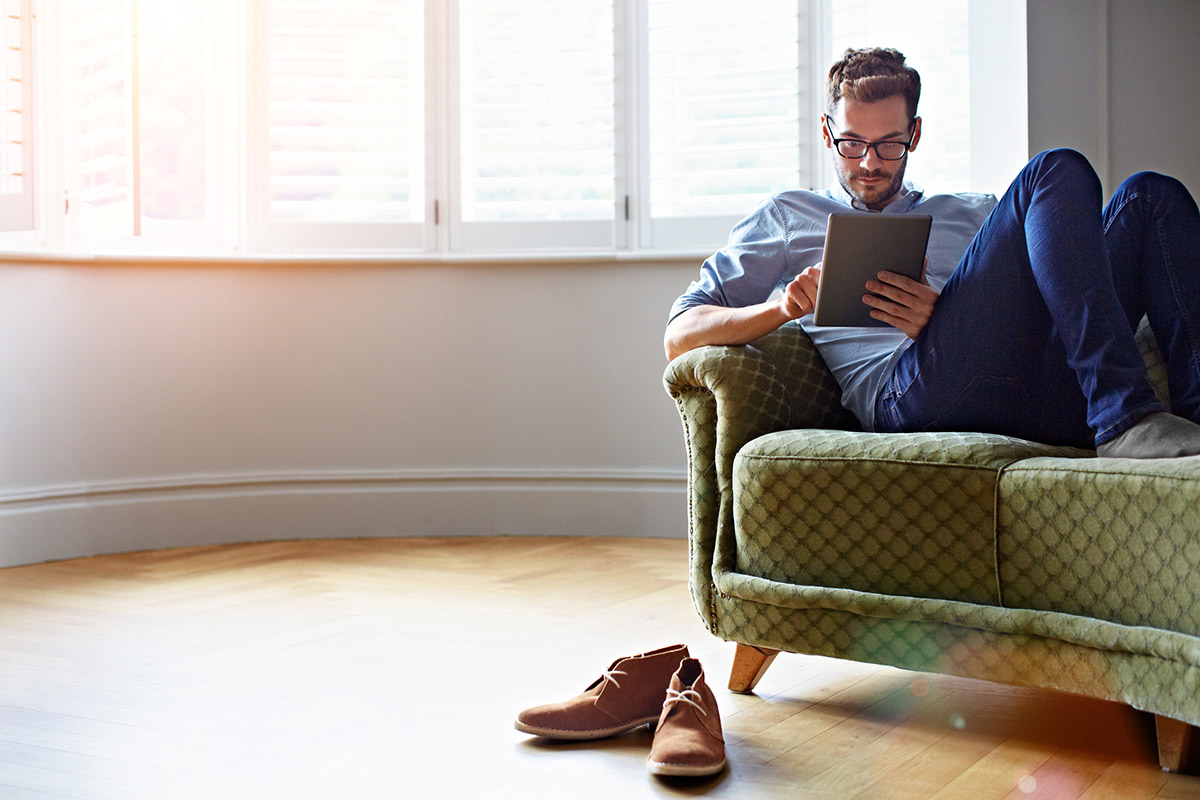 What type of investor are you?

What type of investor are you?